Around seven years ago, a big villain named Gru, with his group of yellow minions were determined to steal the moon. However, they have instead stolen our hearts from Agnes’s fluffy unicorn to the large-eyed minions in working pants

With Despicable Me 3 recently released, it has sprouted a series of minions-related products which are super eye-catching. Let’s check it out!

The famous travel brand [Away] became famous for their luggage with power bank charging capabilities. This time round, together with the minions, they launched this bright yellow light luggage which is soothing to the eye, coupled with the iconic big eye luggage tag, bring them out to catch attention from everybody.

This series kept the charging capabilities too, perfect for the travellers! Look at the iconic luggage tags! A bright yellow casing  + a removable blue pants accessory (allows the camera to stand on its own) looks exactly like a live minion. With stickers on both front and back, taking photos with friends will be super cute 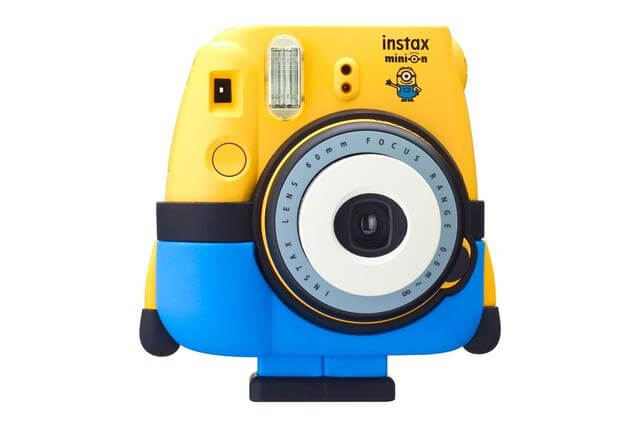 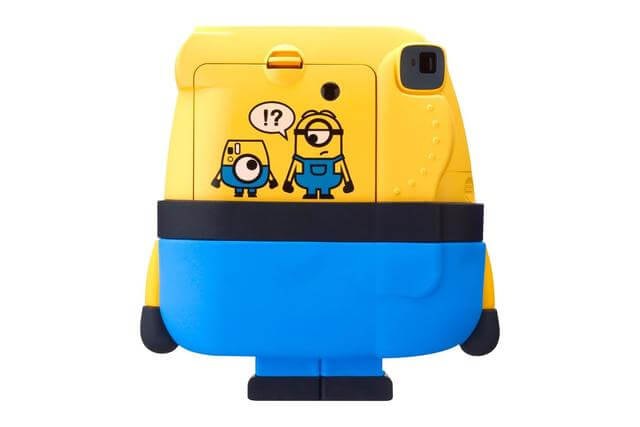 Puma collaborated with the Minions and launched a series of children’s clothing, shoes, bags and hats with the Stuart, Kevin and Carl as the main characters. Can you recognise each minion? The shoe designs are velcro based with minions and their favourite Banana, and with the blue Puma classic logo. Is there an impulse to buy a pair? 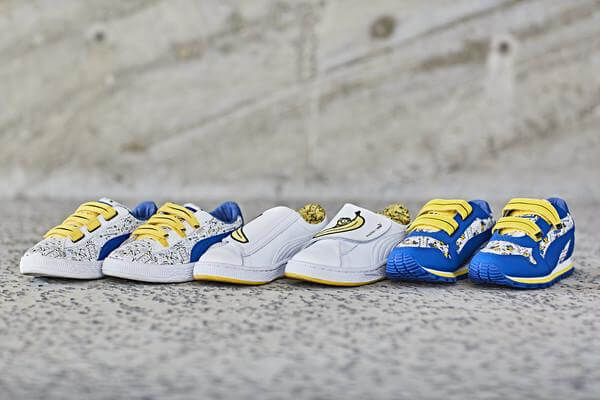 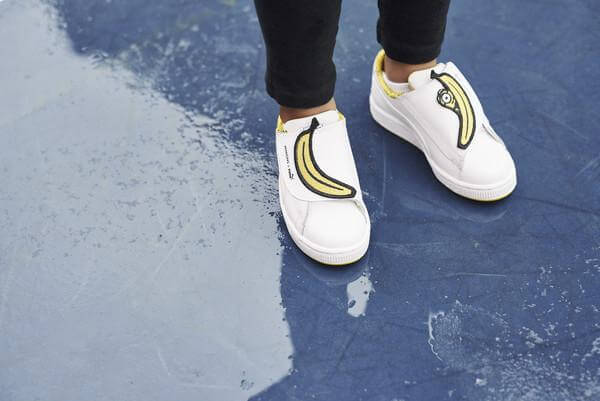 The minion fever has reached a whole new level with [Moleskine] launching a series of limited edition Minions notebook.  The yellow and blue combination of the cover looks super cute ~ 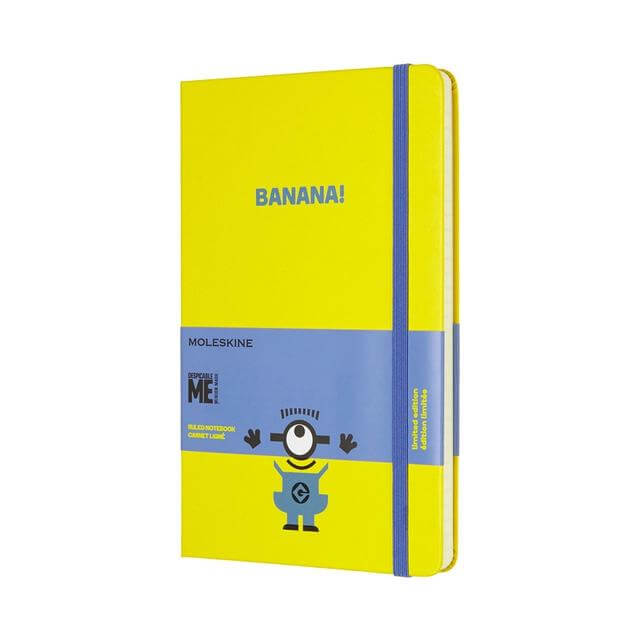 The bright yellow appearance of the bike sharing company [Ofo]  has finally found a good collaboration! The common yellow base makes Ofo and the minions the perfect eye-catching bicycle you can see on the streets. 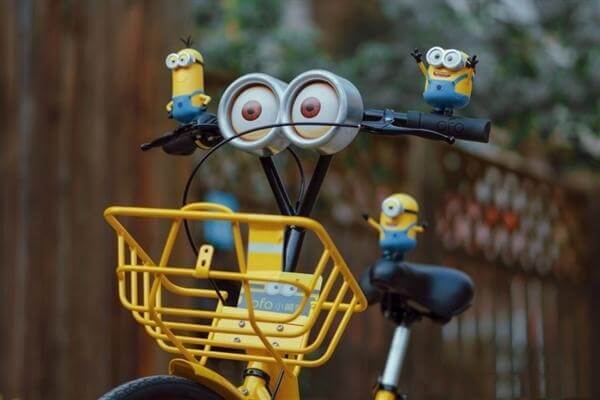 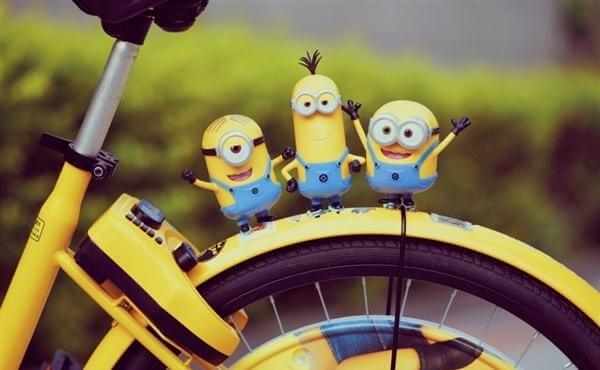 Sad to say that this series can only be found in China. If you happen to be travelling to China and see these bicycles, do not forget to ride it and take a photo to share with us! Continue Reading
Advertisement
You may also like...
Related Topics:funny, minions